Sets and their representation: Union, intersection and complement of sets and their algebraic properties; Power set; Relation, Type of relations, equivalence relations, functions; one-one, into and onto functions, the composition of functions.

The fundamental principle of counting, permutation as an arrangement and combination as section, Meaning of P (n,r) and C (n,r), simple applications.

Principle of Mathematical Induction and its simple applications.

Integral as an anti-derivative, Fundamental Integrals involve algebraic, trigonometric, exponential and logarithms functions. Integrations by substitution, by parts and by partial functions. Integration using trigonometric identities. Evaluation of simple integrals of the type Integral as limit of a sum. The fundamental theorem of calculus, properties of definite integrals. Evaluation of definite integrals, determining areas of the regions bounded by simple curves in standard form.

Cartesian system of rectangular coordinates in a plane, distance formula, sections formula, locus and its equation, translation of axes, the slope of a line, parallel and perpendicular lines, intercepts of a line on the co-ordinate axis.

Various forms of equations of a line, intersection of lines, angles between two lines, conditions for concurrence of three lines, the distance of a point from a line, equations of internal and external by sectors of angles between two lines coordinate of the centroid, orthocentre and circumcentre of a triangle, equation of the family of lines passing through the point of intersection of two lines.

Statement logical operations and, or, implies, implied by, if and only if, understanding of tautology, contradiction, converse and contrapositive. 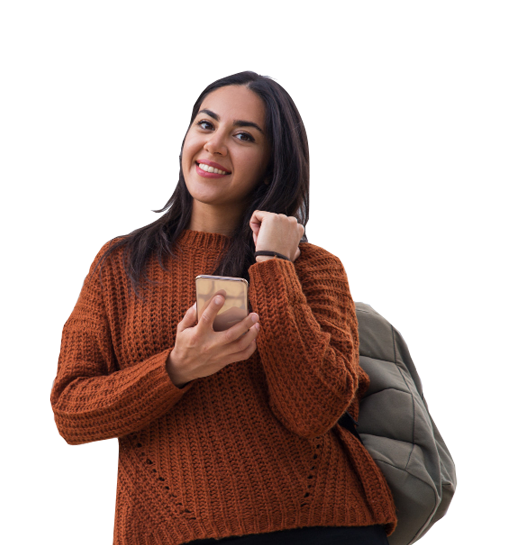